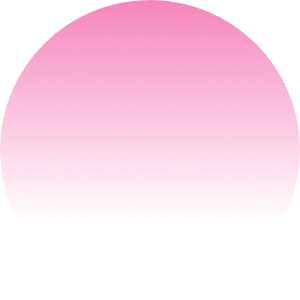 I am an award winning British industrial designer. After graduation in 1989 I worked in renowned London and San Francisco design agencies. And in 2003 I co-founded design studio The Division with my partner Nicole.

I have travelled all over Asia, but first visited and fell in love with Japan in 1996. Three decades later and after more than 100 visits and over 200 projects with Japanese companies, it has become my second home. I speak Japanese, have a passion for Japanese culture and when in Japan enjoy early morning runs around Tokyo, Onsen (hot spring) baths and Japanese style curry. My photos of everyday Japanese life, the objects and places that inspire my design and thinking, have been exhibited in London and Tokyo.

As a Japan expert I explore and interpret the differences between east and west, advise on business, culture and design issues, alongside researching and designing products for our clients both inside and outside Japan. I write about Japan for Take On Japan and the Japan Society, and in 2019 became an Honorary Visiting Professor at Kanazawa Art College, one of Japan’s most prestigious. I am also a regular speaker at the Design Management Network (DMN) in Tokyo.

My work has been exhibited at the London Design Museum, NYMOMA and Axis Gallery Tokyo and won major global design awards including, Japan Good Design, German IF Design Award, Chicago Athenaeum Good Design and Business Week IDEA. I have been featured in Axis Magazine, Business Week, Blueprint, Nikkei BP and The Guardian, and have been interviewed on BBC radio, NHK TV Japan and CBS Television.

You can read about my travels in Japan here.